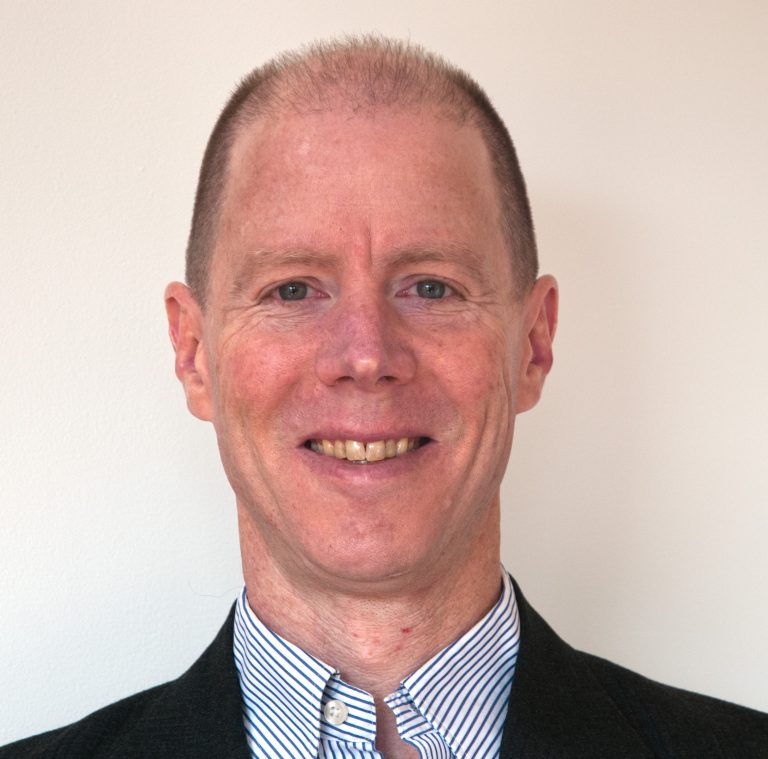 Prof. Parker joined the mechanical engineering department at the University of Utah in January 2020. Previously he was the L. S. Randolph Professor at Virginia Tech, where he also served as the Head of Mechanical Engineering. Prior to Virginia Tech he spent 4.5 years in Shanghai as Executive Dean of the University of Michigan-Shanghai Jiao Tong University Joint Institute, where his role was developing this unique institute in the model of a research-focused, US-style College of Engineering. He served 13 years on the faculty at Ohio State University. He received PhD and MS degrees from the University of California, Berkeley.

Prof. Parker’s research examines the vibration and stability of high-speed mechanical systems. One major focus has been the vibration of gear and power transmission systems, and another is the vibration of general symmetric systems. His research has been sponsored by numerous government agencies and multiple companies in the aircraft engine, helicopter, automotive, wind turbine, and power generation industries. His journal papers have been cited over 10,000 times with an h-index of 47. One of his papers received the 2015 Journal of Sound and Vibration Doak Prize, which is given annually “to highlight the most successful paper in the Journal of Sound and Vibration” over the prior four years as judged by the senior editors.

Prof. Parker is a Fellow of the American Society of Mechanical Engineers (ASME), the American Association for the Advancement of Science, and the International Institute for Acoustics and Vibration. He received the 2015 ASME N. O. Myklestad Award for “major innovation in vibration research and engineering.” He has received the US Presidential Early Career Award for Scientists and Engineers (“…the highest honor awarded by the US government to scientists and engineers early in their independent research careers”), the National Science Foundation CAREER, and the US Army Young Investigator Awards, as well as the ASME Gustus Larson Award, Ford Chief Engineer Award, French government Poste Rouge Award, SAE Ralph Teetor Educational Award, ASEE’s Global Engineering Educator and Outstanding Faculty Awards, and five research awards from Ohio State University.

He serves on the Editorial Board of the Journal of Sound and Vibration and Mechanism and Machine Theory, and served seven years as Associate Editor for the ASME Journal of Vibration and Acoustics.

He has consulted for numerous multi-national companies in the automotive, helicopter, aircraft engine, and wind turbine fields. Models and methods developed in his research have been instrumental in solving major problems with economic impact exceeding $100M.